Diagram's AJ LaPorte shares about his first trip to HubSpot's INBOUND conference and shares his view as a developer.

This past week I was able to make my first trip to HubSpot's INBOUND Conference. I have been developing on the platform for a few years now and I wasn't sure what to expect for the week when I first flew in on Monday to Boston. After arriving at my hotel, I started going through my checklist of things to make sure I was prepared for the week ahead:

That evening a handful of developers from multiple agencies decided to meet up at Cheeky Monkey for drinks, shuffleboard, and to finally put a face to the names (and thumbnails) of those folks that we've all collaborated with over the years on the HubSpot Developer Slack Group. From chatting about projects, common roadblocks for clients, sessions we've registered for, and getting to know each other talks, it was a great way for this first-time attendee to really settle in and prepare for INBOUND.

Partner Day at Inbound is a one-day event where all the HubSpot agencies come together to learn what is going on with HubSpot from product updates, new products/services, and to gain additional knowledge to help further the offerings provided by agencies for their clients. One new addition to this year's Partner Day was the creation of the "Developer Track" for the day. This was solely breakout sessions dedicated to developers on the HubSpot Platform. In year's past, HubSpot had dedicated developer days but this year, being coupled with Partner Day, really helped to propel HubSpot's goal of being more developer-centric forward.

While in sessions, we were able to learn about updates to some of the core pieces of HubSpot such as:

Another really cool thing at Partner Day was the introduction of the Developer Science Fair. This was where you got to go and see things developers of other agencies were working on or had built. This gave you the opportunity to talk directly to the developers of other agencies and ask more detailed question or explore new tools companies had created for integration with HubSpot.

As a developer, I was worried there might not be much information through the rest of INBOUND that was going to focus on developer-based topics. I was completely wrong in that assumption because there were many sessions that I found to be extremely beneficial. I also found some that were about interesting topics such as Getting Started with AI, Breaking Down Blockchain, Google Snippets and SEO, Using Moz + HubSpot, and exploration of some popular apps of the 200+ available that integrate into HubSpot.

One session that I really loved was Rand Fishkin's "7 Lessons That Will Make You (and would have made me) a Better Entrepreneur." Rand's talk was loaded with insightful information that can be applied to anyone's work/business. I highly recommend reviewing his slides at the link below:

My presentation from #Inbound2018 on the things that would have made me (and will, hopefully, make you) a better entrepreneur: https://t.co/xVrY5ls685

Aside from the informative sessions, Club INBOUND was a great place to hangout when you were waiting between sessions. Here you could talk with vendors like SEMRush, PandaDoc, Wista, VidYard, Accelo, and learn about exciting new features of the platforms while networking with other agencies/attendees and grabbing a quick bite to eat. 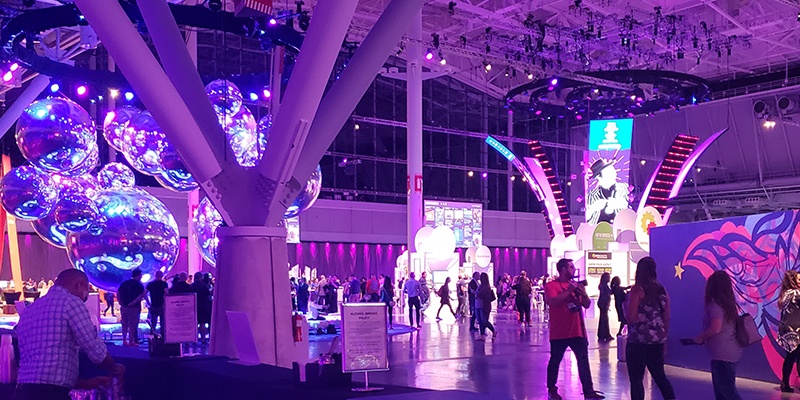 I am definitely looking forward to next year's INBOUND and can't wait to see what HubSpot continues building onto and introducing. Were you a developer that attended Inbound? What were some insightful things you learned? Let me know in the comments below. 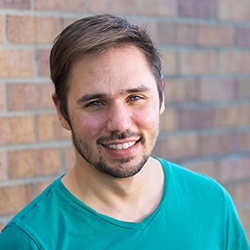 Other Articles by AJ LaPorte

INBOUND to Boston and Inbound to Learning

Should You Go to HubSpot's INBOUND 2020?

Diagram's Sarah Corley shares more details on why HubSpot's INBOUND 2020 virtual digital marketing conference is one not to miss.