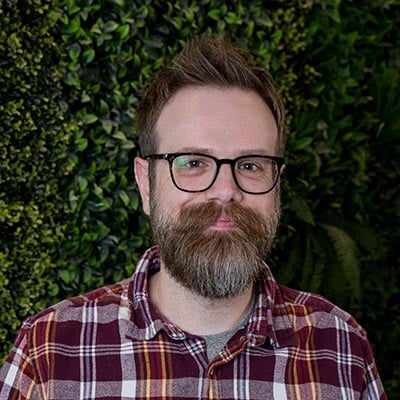 As Diagram’s UI Designer, Derrik focuses on user-centered design and front-end development to deliver engaging and usable websites for devices and screens of all sizes. He is passionate about the design process, web performance, and emerging technology, and he also dabbles in .NET development. Derrik is an Umbraco Certified Level 1 & 2 Developer, and he has won several W3 and Communicator Awards, including a Silver W3 Award for the design of HoustonTexans.com.

Outside of work, Derrik spends most of his time with his wife, Mary, and his two daughters, Grayce and Gretchen. He loves hockey and is a huge fan of the Chicago Blackhawks. He plays music (primarily guitar and drums), and is an enthusiast of Formula and GT racing. To read his occasional musings about design, development, and life, you can follow him on Twitter @derrikengel.

How to Decrease Page Load Time and Improve Site Performance

In order to help you understand how to resolve the issues that may be causing website performance issues, we’ve compiled a list of tips for how to build your site for performance in a way that provides the best experience for your users.

What You Need to Know About Flexible Columns in HubSpot

How to Build Into a Website Performance and Speed