Diagram's Seth Eheart shares key takeaways on how to take control of an at-risk project.

When a “slight impasse” is revealed to be the project coming off the tracks, what do you do?

A few years ago, I was consulting for a large corporate agency on large scale CMS migration project, that was as the program manager put it, “at a slight impasse”. That was fine, as I actually enjoy those types of projects where you apply a little TLC and get the train back on the track. Old hat really, so I didn’t think too much of it, until I stepped into the first status meeting.

The project was already behind two months, with the delivery date not yet changed. Awesome. On top of that, the project manager who originally was in charge, had left abruptly and really just left both the client and the company I was consulting for, in the lurch, which had added to the already tension-filled environment.

That being said, there was little to no documentation, just a treasure trove of Google docs, which no one had organized, really owned or had really put in any kind of order. You can see where I’m going with this. As they say, the hits just keep on coming! One other hurdle was that my client counterpart, was not technically savvy and wasn’t a key stakeholder/decision maker within their company, which brought on its own set of issues. Our agency was about to start hemorrhaging margin, reputation and go into serious damage control if we didn’t act quickly.

Go for a Walk, Take Charge, and Instill Faith

While it may sound cheesy, I like to approach big problems with leaving them behind… for the moment. This serves multiple purposes. One, getting out of the environment so you can clearly focus on the core issues. Two, breathing and exercise that gets your endorphins going. This is actually very important for positive thinking and overall lowers your stress, which again, gives you focus. Once I had a clear idea of the core issues and my immediate next steps, I scheduled three meetings.

The first meeting with the client was to introduce myself as the point of contact and assure them that we were going to get this project back on track with one ask from them at that point. I asked them if they could gift us 3 working days for us to properly plan on how to resolve and complete the project successfully. While I didn’t overpromise, I made it clear that I was the person who was going to own this project and second, that we would have a solution, which I will go into further detail later. While a little uneasy, they agreed, and I followed up with an email thanking them for that extra time and to re-enforce me as the POC and our assurance to finding a solution.

The second meeting was an internal workshop, where I made it clear that I'm not interested in rehashing what went wrong, who was to blame (especially the client) or any other grievance, the goal of that meeting is how do we NOW get them back on track. Coming out of that meeting, we had an agreed phased approach, list of deliverables, next steps and sign off by both the development and design leads.

The third meeting was to present our new strategy to our internal stakeholders and account team to get buy in, if at any chance this was to escalate and or we needed them to step in and support our decisions. They provided some great feedback, we made some slight revisions and both project and account team were on board with the game plan.

While this might seem like a lot of meeting, and I, for one, am not a fan over death by meetings, they served one core purpose: putting faith back in the project by putting faith back in the team. It was apparent that the current team, all who were very talented, had been frustrated, beaten down and working in almost open chaos, so it was imperative that a sense of direction and ownership was given. Sometimes all it takes is someone just saying, “I’m owning this and we start getting this thing back on the tracks, starting today… together.”

As I mentioned earlier, one of the first things I did when getting the project back in order, was to communicate to the client. This cannot be understated. Not to dance on graves, but the precious PM had had a track record of communicating with the client only once in a while and when doing so, had several page long email/status updates, which further confused everyone.

Instead I claimed ownership, clearly documented next steps, what would be delivered and when. I also made sure document what we needed from the client, weeks in advance. Last, but not least, I made sure to document potential pitfalls on both our side and specifically the client’s side, with tact. No one wants to hear their baby is ugly, but if you tell them in confidence and respectfully, they may thank you for it. This brought not only a joint understanding of the project as a whole, but it instilled trust in our agency and me as the owner, which alone, can solve wonders.

My main goal when setting a communication baseline is the following:

Reinforce and Build on Your Successes

As the project moved along, we found our stride and had some key wins early on, that put some new “pep in our step”, as well as helped enforce not only the direction of the project, but the overall attitude of everyone involved.

From a project that nearly lost the client and had the team’s morale near basement levels to one that brought the team together and was almost a text book case study, we had successfully righted the ship with really focusing on the possible, being honest about it and keeping to our collective word.

In closing and to recap, in recovering an at-risk project, follow these simple steps and you should be well on your way to righting that ship.

How have you helped recover an at-risk project? Share it with me below! 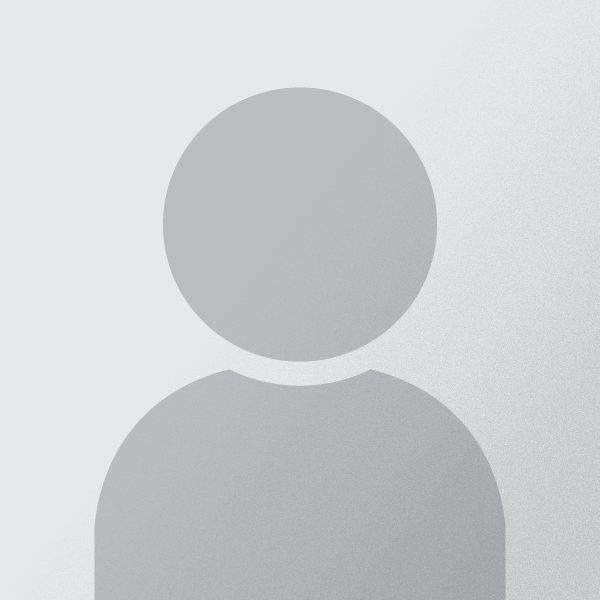 Other Articles by Seth Eheart

Diagram's Rob Schall discusses SQL, it's relevance for the modern day developer, and shares why it's important to have it on your resume.

How to Choose the Right SMTP (Mail) Service for Your Website

Diagram's Rob Schall shares how to choose the right SMTP service for your website.